There are many things we do in life that are subject to social influence and at the end of our actions we find out that we are not in any way benefiting from doing those things, rather we lose in taken such actions, and such is the case of those who engage in rooting an android device without checking the consequences behind it.

Am not saying rooting an android device is a bad decision, in fact, it is a rightful decision to make for anybody who craves freedom, in the sense that, when you root any android device, you gain the chance to extend the fullest use of the device without the influence of your manufacturing or carrier company, but, the point I am trying to bring up is that, before rooting your android device there are things to consider and this article will be shedding light to those things.

One question we should bear at the back of our mind before rooting an android phone is that: hope at the end of my action I will not have to blame myself for rightfully denying myself of the additional benefit I was given for purchasing this item? Some users don’t know this about rooting an android device. You’ve automatically disengaged yourself from the rightful benefit endorsed on the device warranty label.

Though, you might successfully complete the process without any fault arising during the rooting process, but, if after sometime, your device develops a problem that under the warranty law requires the replacement or repair of the device, your device manufacture will refuse to repair or replace your android device for you. This is because the device will be said to have been intentionally tampered with as a result of you rooting the device and the present damage could be link back to your action of rooting the device. 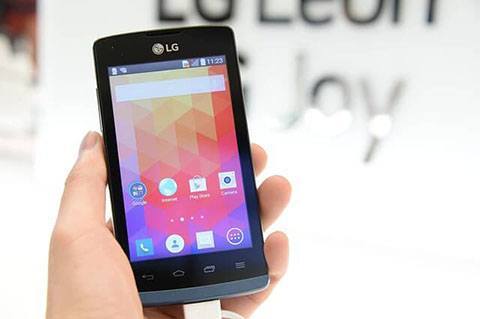 Have you heard about “bricking”? Or something like “shining brick?” Bricking or shining bricks as it is called in your area is the result of an unsuccessful rooting which turns the screen of your android device into a blank shinning glass? When your device is not properly rooted the screen of the device will turn into a shining brick and this will render your android device useless until corrective measure is taken on the device.

Mind you, this problem, which will also deny your android device from booting, might lead to the total damage of your android device if urgent attention is not taken and in making corrective measure on this, the service of an android expert will be needed because the problem is not what you can possibly do on your own.

Learning how to root an android device online might seem very easy but attempting it might be very risky. You might decide to follow the tips you’ve read on the internet and successfully root your device. But you might need to put certain things into consideration before going ahead to root your android device. And if you are considering rooting your android device just to increase its processor, you should hire an expert to do it for you because doing it yourself might cause an irrevocable damage to the device. And if you insist on rooting your device by yourself, you would not be able to get it repaired for you by your manufacturer because you will instantly lose your warranty privileges.

Five Ways To Stay Active Even On Your Busiest Days

Why should businesses adapt a Preventive Maintenance Strategy?

3 Reasons Why Tech Students Should Have A Blog

6 Tips to Find Your Dream Home